Rainfall-runoff simulation was performed for one or more test watersheds in each of the desert regions. Recommendations for desert hydrology, including those for flood-frequency analysis, regional regression, and rainfall-runoff simulation, were summarized in a detailed hydrology flowchart. Finally, sediment/debris bulking methods were analyzed and a flow chart was developed that outlines the recommended bulking factor selection process for California’s desert regions. WEST coordinated with Caltrans HQ, a number of Caltrans districts, and multiple governmental agencies for this applied research study. 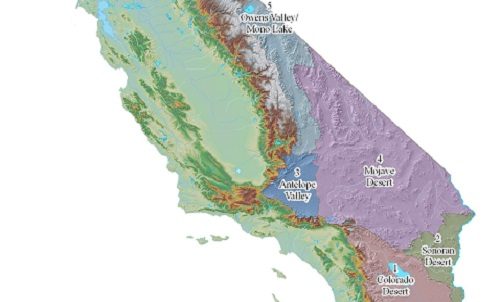