WEST Selected by T.Y. Lin International for Hydrodynamic Studies of $2.7B Bataan-Cavite Interlink Bridge in the Philippines

WEST Selected by T.Y. Lin International for Hydrodynamic Studies of $2.7B Bataan-Cavite Interlink Bridge in the Philippines

WEST is pleased to announce its selection by T.Y. Lin International (TYLI) to provide hydrodynamic studies of Manila Bay and portions of the West Philippine Sea for the new 32.15-kilometer-long Bataan-Cavite Interlink Bridge (BCIB) in the Philippines.

The Bataan-Cavite Interlink Bridge Project is led by the project owner, the government of the Philippines, and will be implemented by the Department of Public Works and Highways (DPWH) of the Philippine government. The project is being developed with funding from the Asian Development Bank (ADB) and includes the construction of two cable-stayed navigation bridges. Called the North Channel Bridge and South Channel Bridge, the structures will have main spans of 400 meters and 900 meters, respectively. The marine bridges will stand in water as deep as 50 meters. The estimated project cost is $2.7 billion USD.

WEST will support this effort by modeling both typical tidal dynamics and design events necessary to estimate design loads for the proposed crossing. WEST will model wave forces on the proposed BCIB piers generated by both typhoons and tsunamis, as well as the scour and shoreline erosion potential for such events. The results will be used to estimate hydrodynamic forces and the scour potential for individual piers and to evaluate the potential for erosion where elements of the BCIB are close to the shoreline.

WEST is recognized in its specialized experience and technical competence, qualifications, past performance on previous collaborations, and capacity to accomplish work. WEST has a broad portfolio of experience with thousands of bridge projects, including large signature bridges like the proposed BCIB. WEST’s large bridge experience includes the Astoria-Megler Bridge over the Columbia River, the Greenville Bridge over the Mississippi River, and both the Île de Soeurs and Samuel De Champlain Bridges over the Saint Lawrence River in Montreal, Canada.

Benefits of the new Bataan-Cavite Interlink Bridge will include reducing the current travel time between the provinces of Bataan and Cavite from five hours to 30 minutes or less and easing traffic congestion in the densely populated capital city of Manila. The bridge will also introduce new expansion and economic growth opportunities outside of Manila, such as developing seaports in Cavite and Bataan as major international shipping portals to the Philippines.

T.Y. Lin International Group is a global, multi-disciplinary engineering services firm recognized for solving some of the most significant infrastructure challenges of our age. Visit tylin.com/en to learn more. 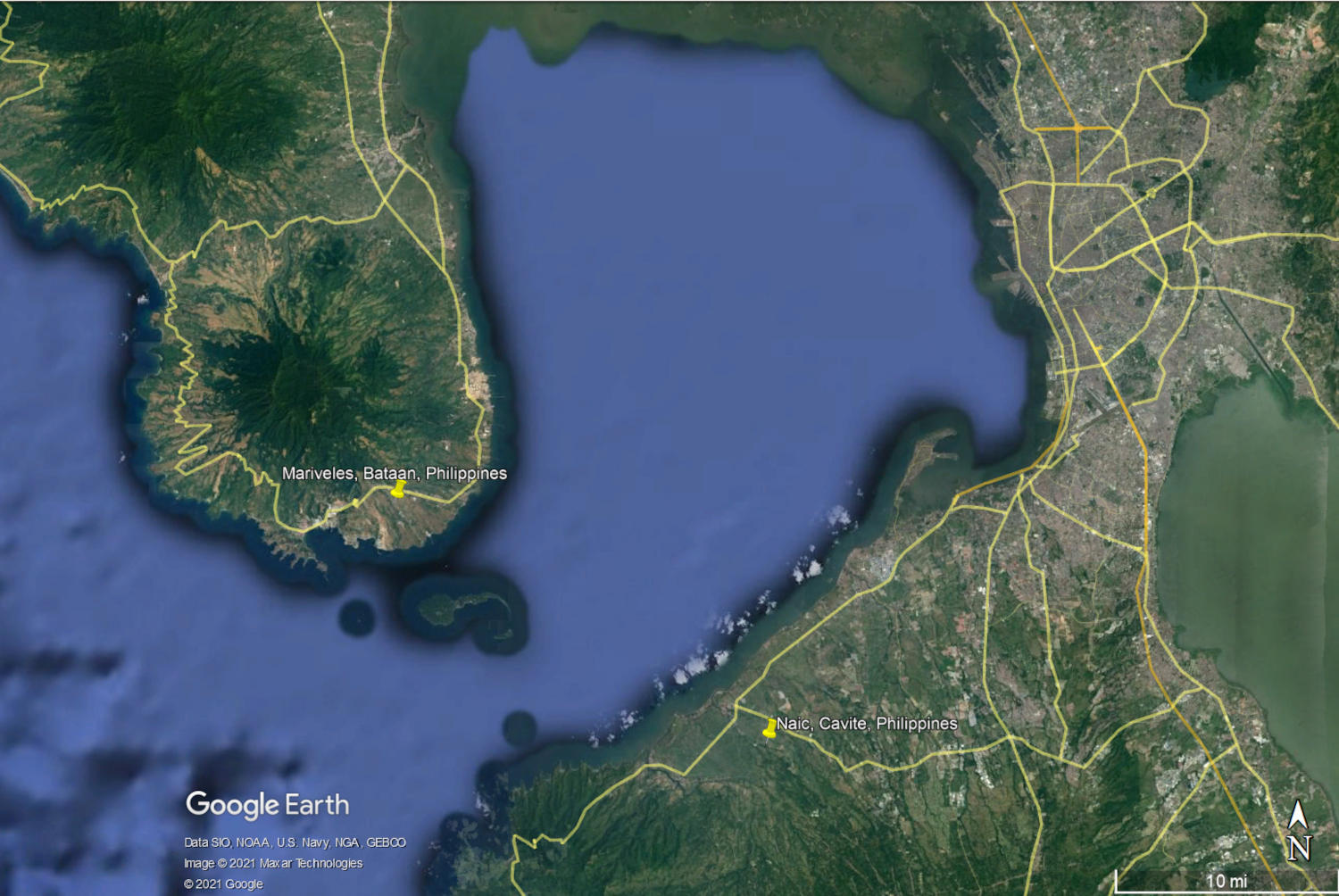